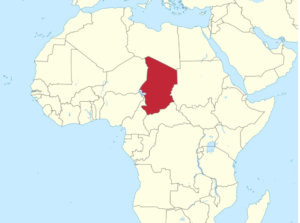 Project to Support the Parliament and Electoral Processes (Chad) 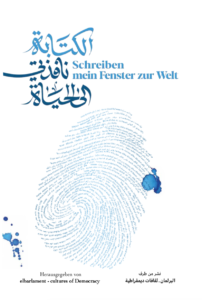 Elbarlament collaborated with Baghdad Women’s Association for this project. BWA was created in 2004 in response to the suffering of the women of Iraq under the dictatorship and later by foreign occupational forces. The occupation led to the erosion of security in the country as well as a complete disruption of the society. Many women were widowed, their husbands, fathers and other male relatives were lost or killed and they were responsible for the protection, care and support of their children under these difficult circumstances. Rural women and girls were even more vulnerable under these conditions. This had a negative impact on women and young girls some of whom were forced into child marriages. Baghdad Women Association was formed to address the particular way in which women were affected by these events. Their vision is to combat all forms of violence against women and girls and ensuring legal protection, equality, respect and all human rights for women and girls.