Self-confidence, political qualifications and professional skills to assume active leadership roles in society – that is what the Syrian and Lebanese women take home from our leadership programme. The participants in our project in Lebanon are women with a high potential to contribute to positive change in their country. Through our workshops they gain new knowledge and tools that help them to play that leadership role even more effectively.

elbarlament – cultures of democracy has initially developed the training curriculum especially for Syrian women currently living in Lebanon as refugees. The civil rights of these women are infringed due to their refugee status; they have no political representation; they are not included in international peace processes or transitional justice initiatives; and they face discrimination under Syrian and Lebanese law. Since January 2020, we are including Lebanese women alongside Syrian women in the leadership training with a view to building trust and mutual understanding as well as facilitating networking and joint actions by the trainees.

Through the project, the women acquire knowledge of political processes as well as skills in political mediation and conflict management, and they get the know-how that they need to contribute effectively to rule of law and transitional justice processes. Our project participants work with civil society organisations and businesses for the reconstruction of Syria and the development of functioning and democratic public administrations in Syria and Lebanon, while raising awareness in their communities about the importance of women’s rights in both countries and the wider region. 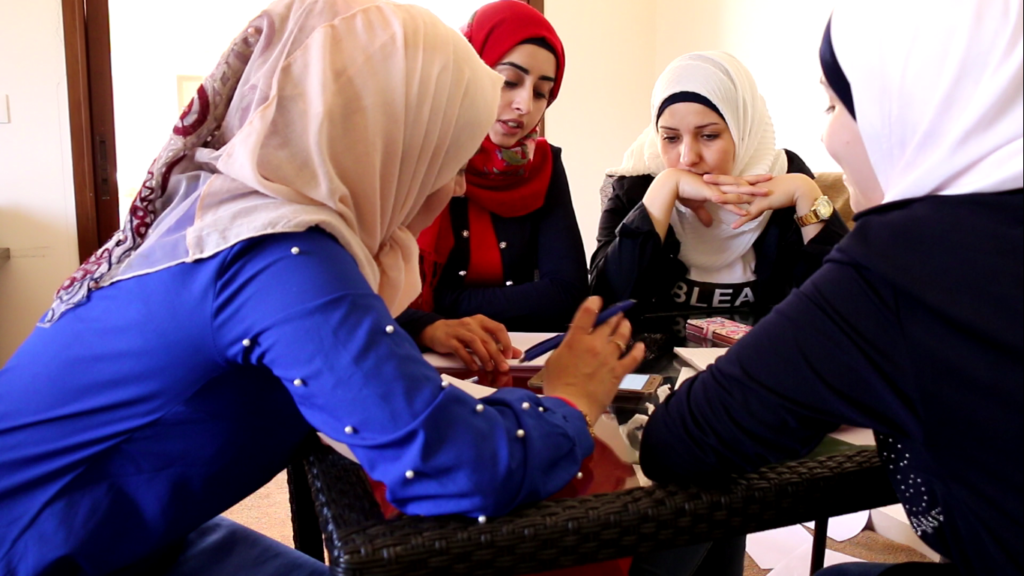 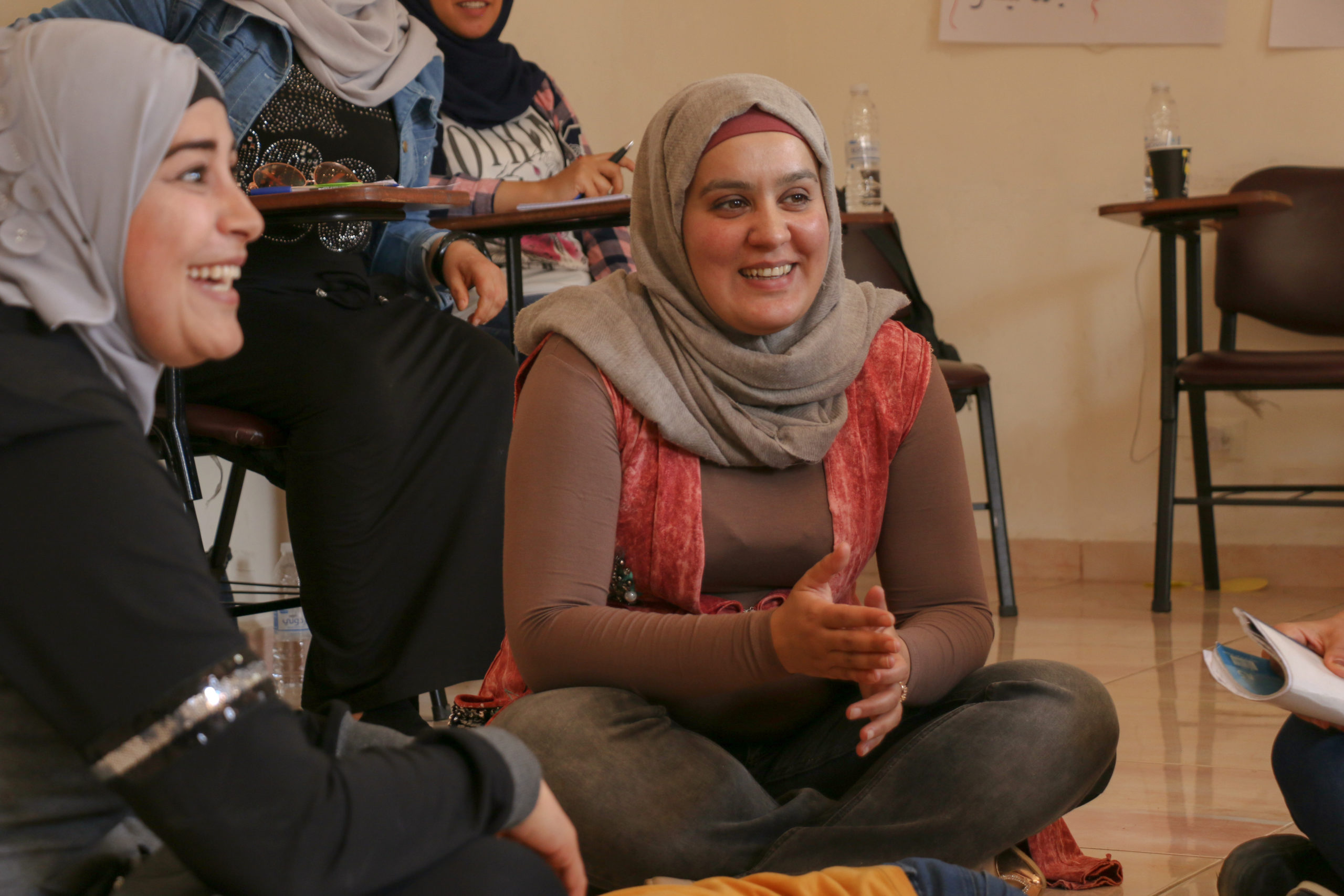 We are realising this project together with our partner  “Women Now for Development” – a Syrian non-governmental organisation with good relations with the host and refugee communities as well as with local authorities. 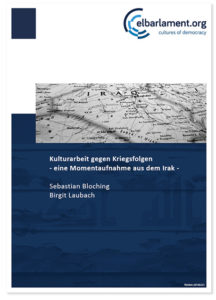 Arts-based approaches to peace-building in Iraq 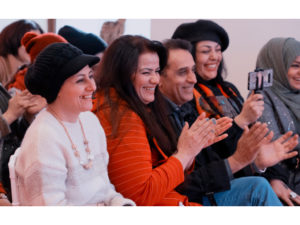