Throughout 2021/2022, the project “Artists: Creators of Social Change” aims at offering a large number of women in the cultural scene in Iraq the chance to network while also enabling them to participate confidently in the cultural, political and social spheres. Women from various ethnic and religious groups will come together and participate in the project activities.

Several online and offline workshops will take place and cover topics ranging from art history, film critique and project fundraising. Other workshops will have a more technical focus such as editing, cinematography, sound-design and scenario writing. The project builds up on last year’s project: ‘Self-determined. Women Make Film’ with new formats and new participants who will benefit from longer and face-to-face training in filmmaking.

Besides the workshops, we also plan to launch a YouTube channel for discussions and exchanges between the participants, a virtual exhibition showcasing murals and graffiti produced by Iraqi artists during the October 2019 protests, a documentary film festival and an artistic exchange between Iraq and Germany. 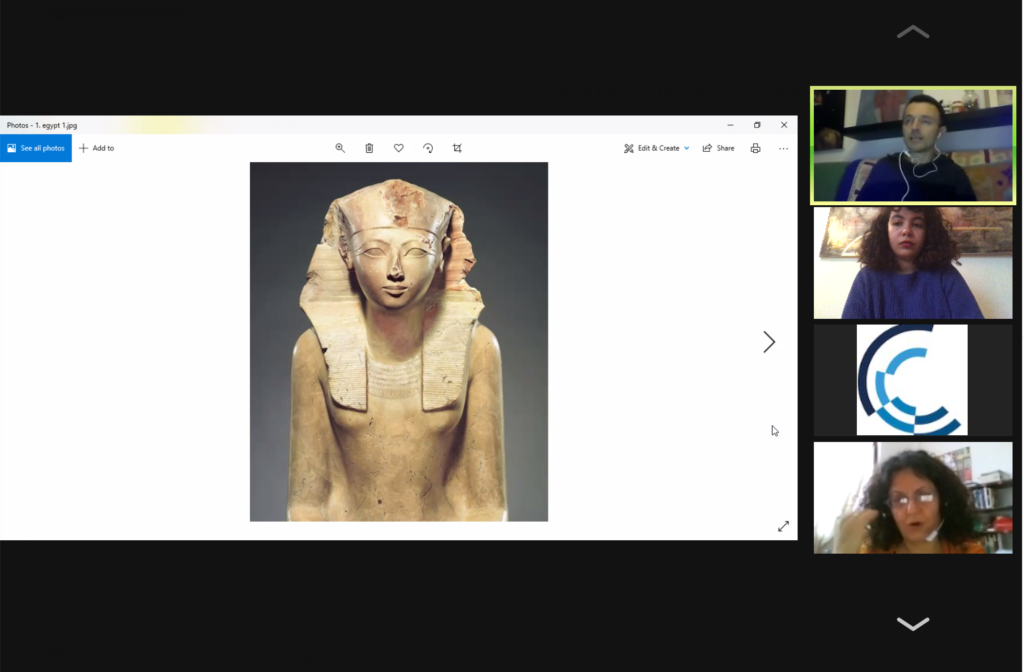 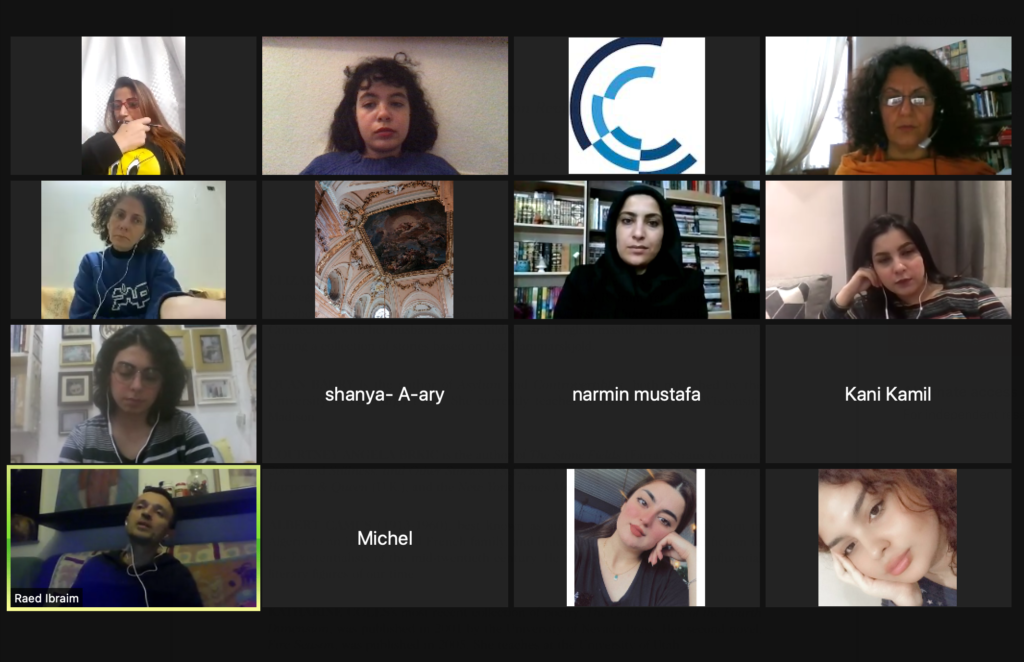 The cultural project “Artists: Creators of Social Change” commenced in late March with its first online workshop where several female Iraqi artists, students and cultural practitioners came together to participate in a workshop on the history of art from a female perspective delivered by Amman-based artists Ala Younis and Raed Ibrahim.

If you want to know more about the project or get involved in it, please contact Kenza Rady