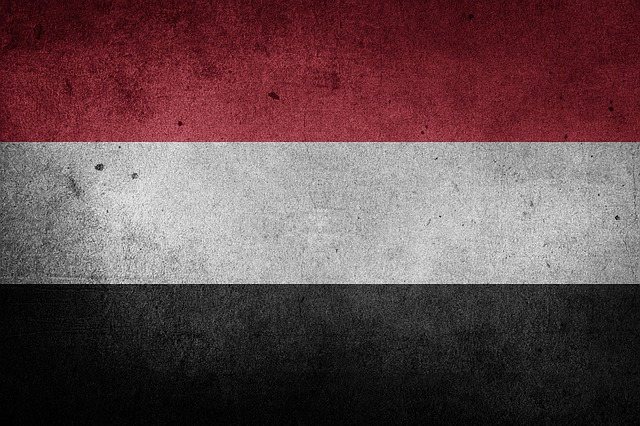 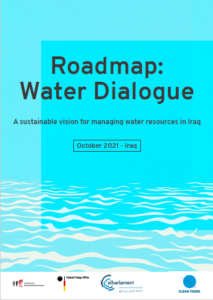 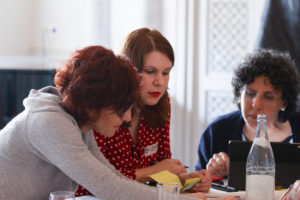 Yemen has always ranked last in the Gender Equality Gap Index. Discrimination against women is embedded in laws, institutions and traditional social norms. Due to the ongoing conflict, violations and abuses against women, girls and children have increased to an unprecedented level. Sexual violence against women, men, girls and boys has been used as a weapon of torture by all parties to the conflict. Children are being recruited and used as soldiers. Since 2018, co-applicant The Peace Track Initiative (PTI) has documented cases of kidnapping, arbitrary detention, enforced disappearance, torture, including rape and other forms of sexual violence, electrocution, and beating, against at least 30 women human rights defenders (HRDs).  The majority of the cases were in Houthi controlled areas. Additionally, sexual and gender-based violence against migrant and refugee women and children was reported in government-controlled areas such as Aden. Despite this, Yemeni women HRDs are showing resilience and continuing their work to promote peace and human rights including children’s rights. Women leaders were the first to call for a ceasefire to focus efforts on COVID-19 response. The women mobilized resources for the hospitals and clinics, trained first responders, and raised awareness on COVID-19. Women are leading peacebuilding efforts including mediation efforts to end armed conflict over water and land resources, facilitating release of arbitrary detainees, addressing child recruitment, negotiating humanitarian aid access and facilitating ceasefire initiatives to evacuate families. However, their public contributions remain invisible and underappreciated, and they continue to be viewed by some actors as passive victims, and consequently are largely excluded from the UN-led peace process and political process. Women’s participation in the peace process as such continues to be limited to the sidelines.

The project will focus on enhancing the protection of women HRDs, supporting them to have access to international accountability mechanisms and strengthening their skills to document human rights violations with a view towards amplifying their voices to advocate effectively for women’s and children rights. Looking at their role within their families and the humanitarian work they have delivered since the war broke out in Yemen, we are convinced that women are impact multipliers and the target group most able and willing to be the voice of the children and other HRDs defending their rights (mainly women).

This project is funded by the European Union.