In late May, we were finally able to travel to Iraq for meetings with partners and stakeholders as well as in-person activities for our Clean Tigris and Women Talking Peace projects.

On 21 May 2021, elbarlament staff travelled to Baghdad to attend meetings with several high ranking officials to discuss the possibility of projects that promote women’s participation in politics and society, the Women, Peace and Security Agenda, as well as the second Iraqi National Action Plan (INAP2) to UNSCR 1325 that was launched recently. In addition, the team met with key Iraqi stakeholders and partner organisations in the environmental field.

The following day, the team had a meeting with Parliament Member and Head of the Women’s Affairs Committee in Parliament, Dr. Intisar Aljibouri. The issues discussed included the Committee’s role in monitoring the implementation of the INAP2 activities, their constant work in trying to gain MP support for the Domestic Violence Bill and women’s roles and chances in the upcoming elections. On the same day, the team had a meeting with Dr. Yusra Al-Alaq (General Manager of the Iraqi Women Empowerment Department). The focus of the meeting was the INAP2 as well as a separate action plan consisting of 60 activities concerning women’s political participation derived from INAP2 that the department aims at implementing within the next months and especially before the upcoming elections.

On 23 May, elbarlament along with representatives from the German Embassy and GIZ, met with the Minister of Defence Lieutenant General Jum’a Enad Aljibouri. A very successful meeting resulted in the Minister’s approval for a capacity building project on UNSCR1325. In the following days, additional meetings with the German Embassy, the EU delegation to Iraq and the NATO were conducted within to discuss projects related to peacebuilding, gender and environment. With regard to the latter topic, our team met with an Iraqi UNEP representative on water issues, Samirah Abed Alshabeeb (Head of the Center for Restoration of Iraqi Marshes and Wetlands) and Dr. Sadeq Jawad (Advisor to the Prime Minister on Agriculture and Water Research) to discuss the relationship between water and climate change and peacebuilding and democracy support projects.

On 26 and 27 May 2021 the Women Talking Peace project conducted two workshops on social cohesion and non-violent communication within the framework of the Women, Peace, and Security Agenda for two separated groups of a) tribal/religious leaders and b) a group of women. During the training sessions, the topics of conflict resolution, mediation, social cohesion, citizenship, armed conflict and its effect on both men and women in society, UNSCR 1325, the INAP2 as well as participants’ roles as tribal, religious or women leaders with regard to the implementation of the INAP2 were discussed. The participants came from different religious backgrounds, sects and regions in Iraq, including both urban and rural areas. Boths groups were lively, well versed and were highly cooperative during the two days in discussions and group activities that focussed on the support of women’s participation, gender and conflict resolution. Both groups will be brought together once more in a combined male/female workshop in the upcoming months to further discuss their roles in the implementation of the second INAP and to contribute to peaceful coexistence within their communities. 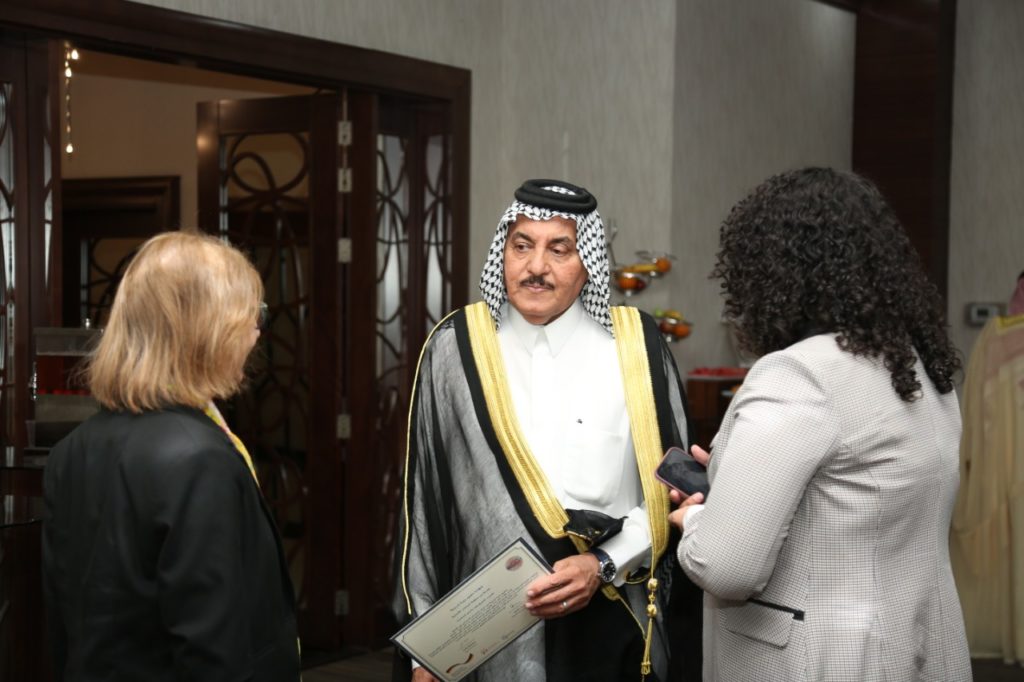