Online Violence Towards Women in Iraq

Online threats and violence have become entrenched in Iraq and are increasingly threatening political processes and prospects for democracy. Journalists, activists and those campaigning for change to what has become a deep-rooted corrupt political system. Individuals calling powers to account in its many forms are all facing online intimidation for their efforts. The protest movement and related political actors have been subjected to campaigns of online harassment. These consist of mis- and disinformation campaigns aimed at discrediting and undermining those who seek change. With significant resistance to this change from some sectors and actors, prospects for significant change continue to diminish in Iraq.

For women in the public sphere, the situation is particularly treacherous. Misogyny, abuse, prejudice, and discrimination are punctuated with threats of extortion, blackmail, and violence. Hate speech, harassment and gendered disinformation are rife—this in a society where gender-based violence (GBV) and patriarchal attitudes have framed the treatment of Iraqi women for decades as well as informed legislative and constitutional reforms. It is hardly surprising, therefore, that such attitudes are continually playing out online. However, there is more to this growing phenomenon than misogynistic attitudes.

Much of the gendered online behaviour and violence is politically motivated, aimed at silencing dissenting voices and encouraging women to retreat from public life. This behaviour has also been seen at a more familial and community level, with what in many cases can be described as online intimate partner violence. 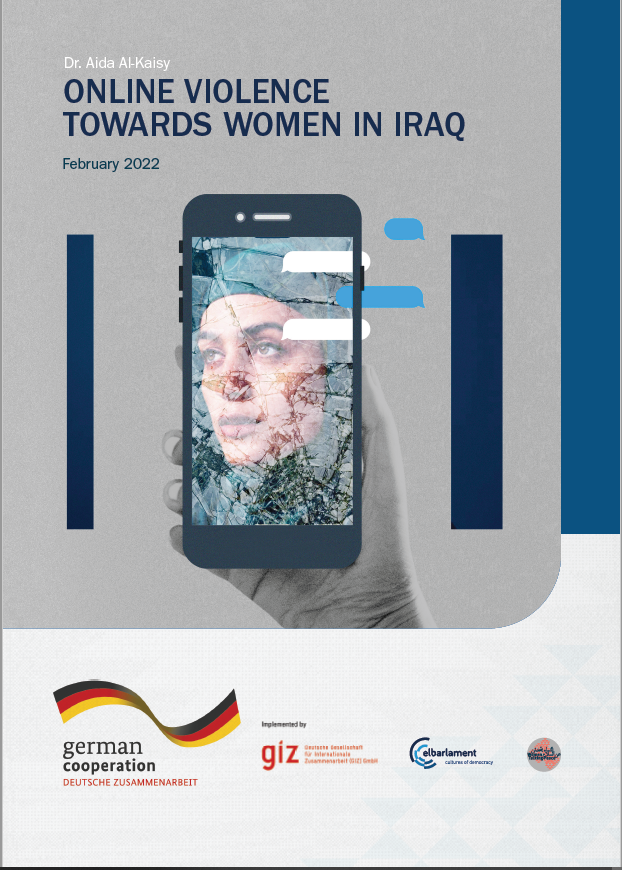