I have the feeling that as a poet I do not have an audience, I am considered only as a woman.

The project “Cultural Initiatives for Civil Society in Iraq” offered female writers safe spaces where they can express themselves freely and challenge societal prejudices together. The participants belonged to different age groups and writing genres, and they had different ethnic and religious backgrounds. What they had in common are shared experiences of grief and sorrow, often linked to the recent terror reign by the so-called Islamic State, and the wish to overcome paternalistic societal structures and to become better writers. The project allowed them to meet in a setting where they were encouraged to talk with, not about each other. One of the main goals was to build the women’s confidence in their own writing, encouraging them to see themselves differently in society: as individuals with unique artistic gifts and skills contributing actively to Iraqi culture.

While previous editions of the project in 2016-2018 saw elbarlament – cultures of democracy organise “Writing for Life” workshops for Iraqi women, the 2019 edition put the female artists in the driving seat. A Training of Trainers programme provided them with the methodological knowledge and practical experience that they needed to organise writing workshops and cultural events for other writers on their own. Adding another new element, in January 2020 elbarlament organised a festival of Arabic literature in Tunis which brought together female writers from across the region.

In the framework of the project, elbarlament organised a photo exhibition in the German Federal Foreign Office. 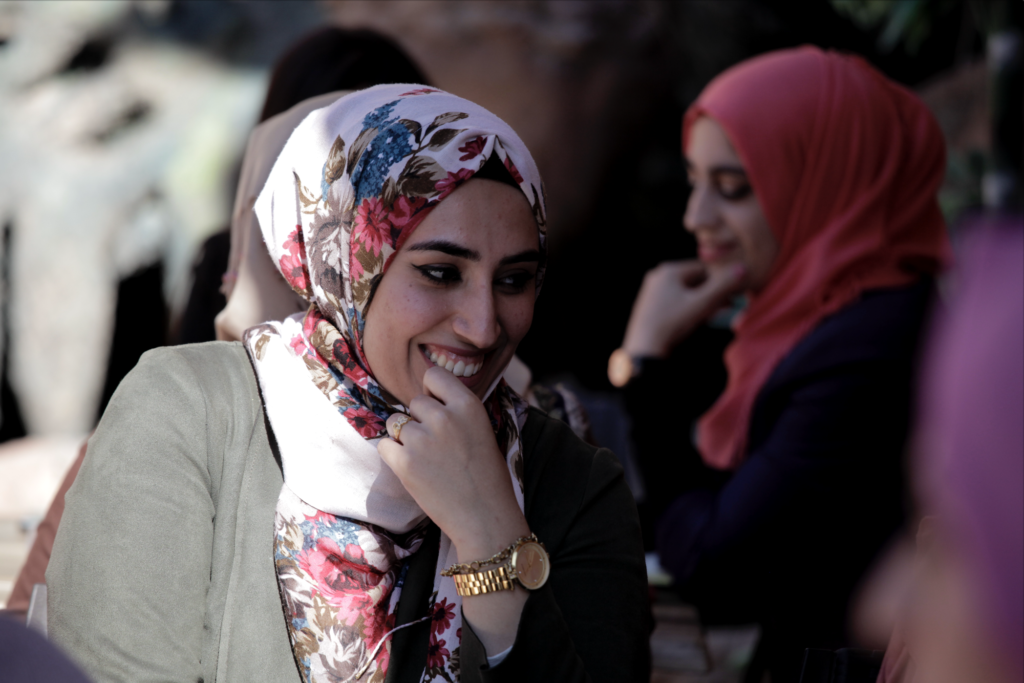 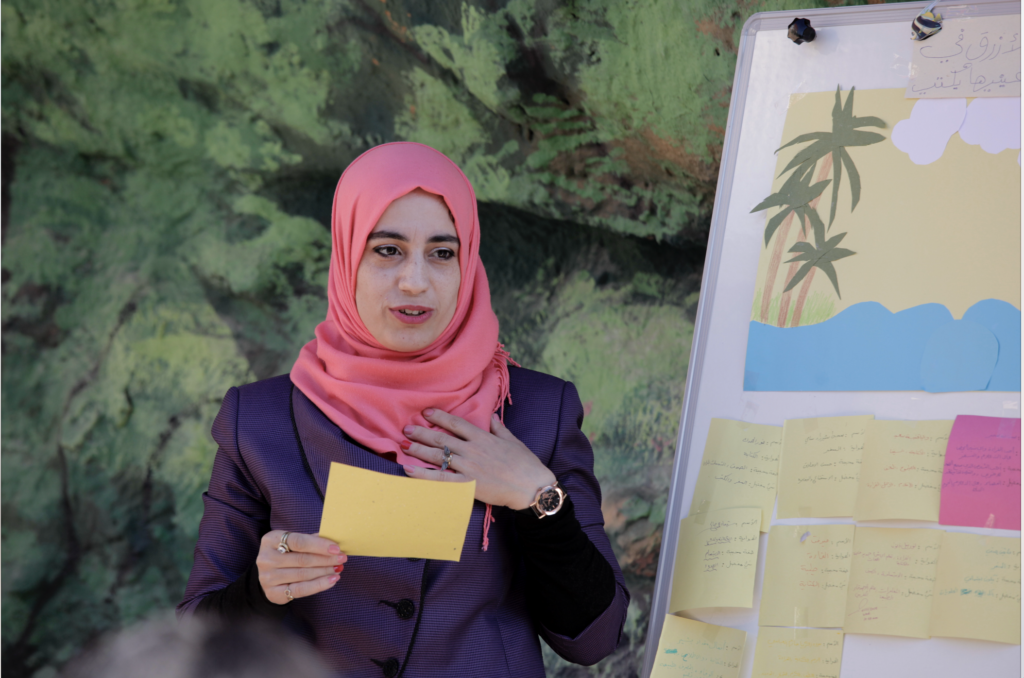 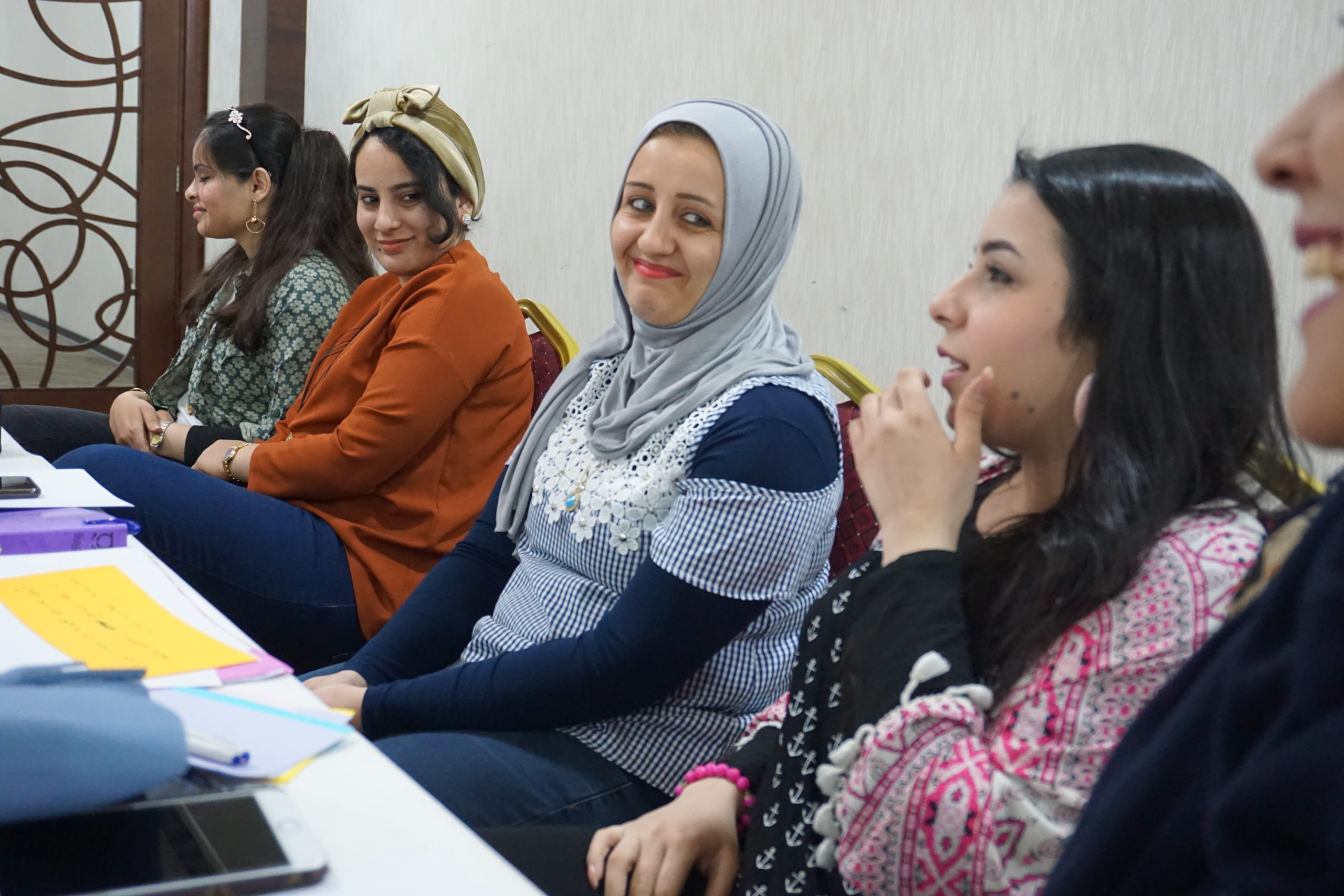 If you want to know more about the project or get involved in it, please contact Hatice Özyurt. 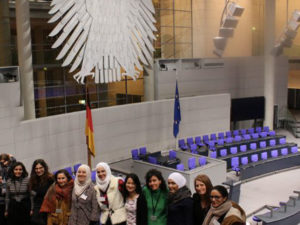 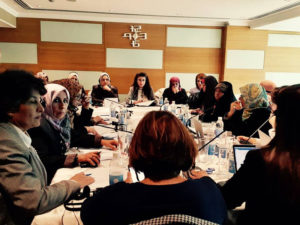