Promoting Human Rights and Legislative Efficiency in the Pan-African Parliament

The Pan-African Parliament (PAP), which is the legislative body of the African Union, has recently emphasised the need to formulate laws that better promote human rights on the African continent. Efforts are being made to develop model laws on people living with disabilities, policing, immigration, protection of cultural heritage as well as food, nutrition and food security.

As part of the EU-funded project ‘Strengthening the African Human Rights System’, Dr Birgit Laubach, Managing Director of elbarlament, served as a consultant to the Pan African Parliament (PAP) in Midrand, South Africa. During sessions in September and October 2019, Dr Laubach worked closely with the parliamentary staff of various standing committees, the legal department, as well as MPs  to address the PAP’s existing draft guidelines on the development of model laws.

The consultancy consisted of a workshop for the Members of the Pan African Parliament on the conduct of public hearings and the  the formulation of model laws, technical support to the drafting process, review of the draft guidelines on the development of the existing model laws.

The objective of the consultation was to compile proposals of new rules and amendments to the existing Rules of Procedures of the parliament, ultimately helping to make the PAP a more transparent, effective and efficient legal apparatus while also emphasising the importance of human rights more generally. The goal of the Pan-African Parliament is to get full legislative power and to harmonise the legislation of the African Union member states. Model Laws can play an important role to reach these objectives. 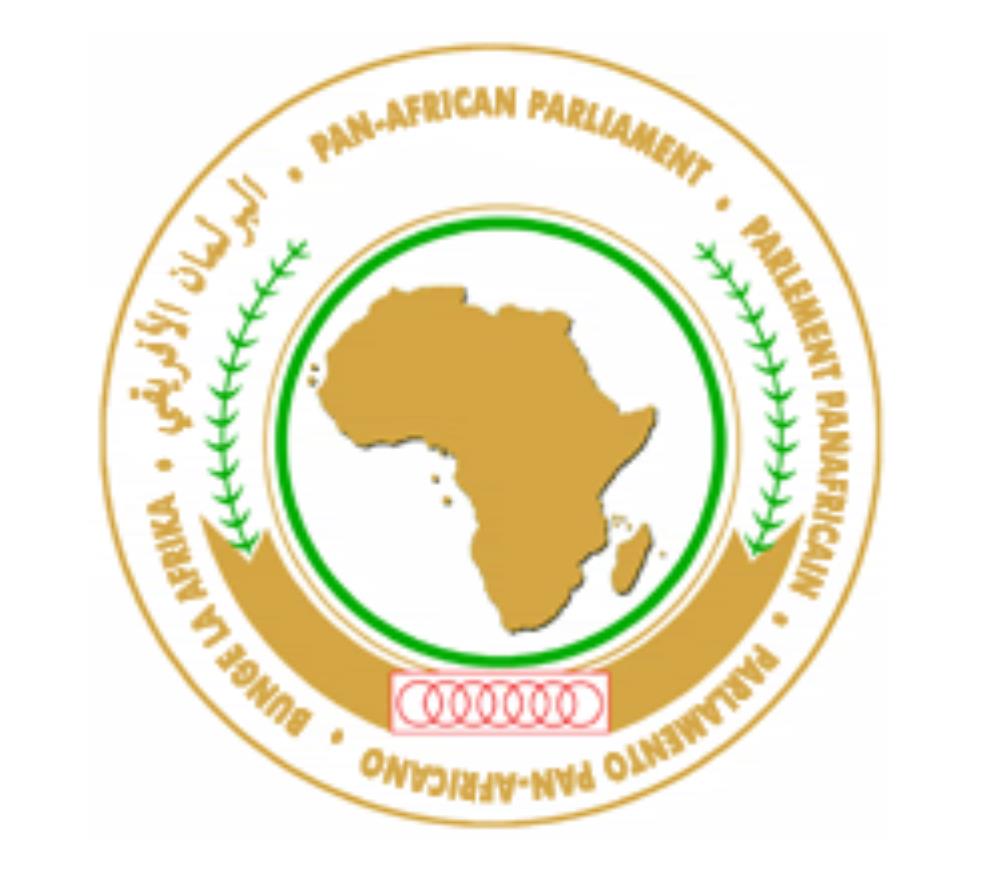