Tobias Flessenkemper, Founder and Board Member

Tobias Flessenkemper is a senior policy and strategy advisor and analyst with an extensive experience in EU foreign and security missions in Skopje and Sarajevo until 2012. Previously he worked for the German Foreign Office, OSCE, UNICEF and the European Commission on development, good governance and European integration issues.

From 1996 to 2001, he was Secretary General of the European Youth Forum and of the Young European Federalists advocating for the participation of young people in EU and global affairs. In his various functions he served on several European Community and intergovernmental bodies. 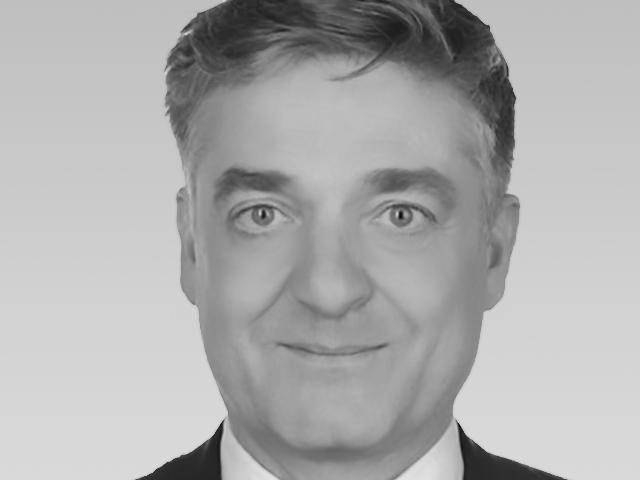