Dr. Birgit Laubach is a practising lawyer. From 2002 to 2013 she was CEO of the Heinrich Böll Foundation, Berlin. As of 1990 she headed the legal staff of the Green Party parliamentary group in the German Bundestag.

In this function she authored numerous legislative initiatives. In 1994 she also became deputy chief whip of the Green Party parliamentary group.

Previously she worked within the Green Party parliamentary group on non-discrimination issues and in 1986, she set-up the Women and Equality Unit for the state government of Hessen.

Birgit Laubach served as an expert to constitutional reform commissions of the states of Thüringen and Lower Saxony and the commission reviewing the German constitution in view of the country’s unification in 1990. She is a regular contributor to legal and other periodicals and holds a PhD in law from the University of Bielefeld. 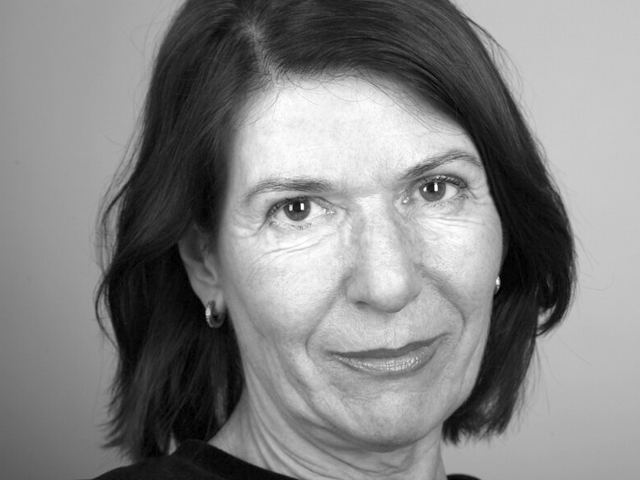