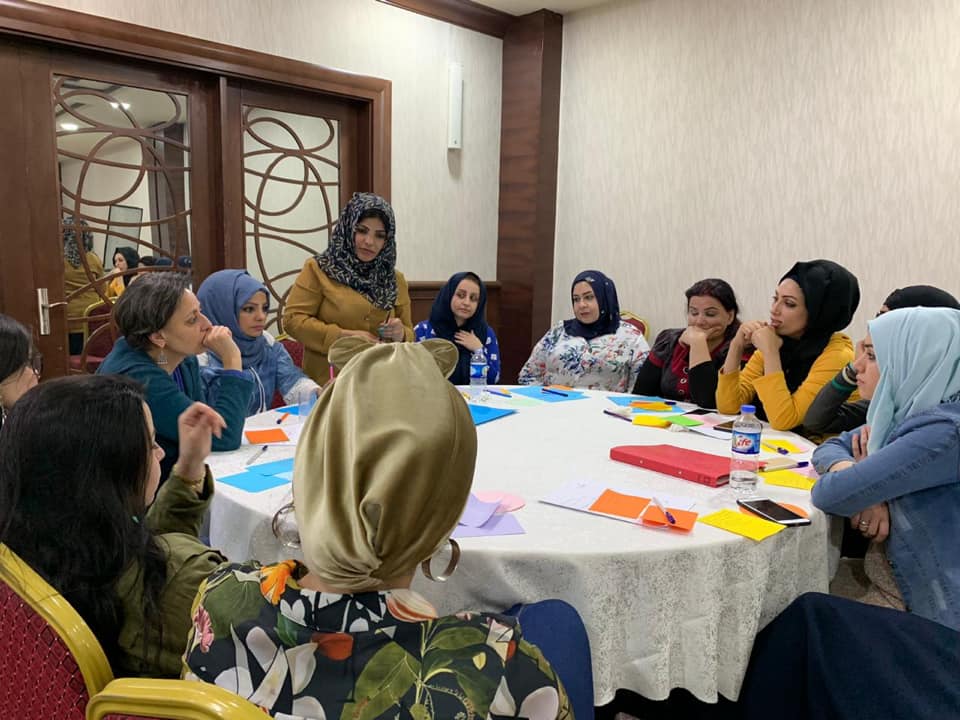 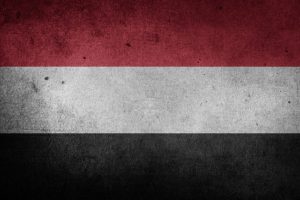 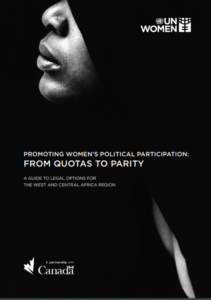 Promoting Women’s Political Participation: From Quotas to Parity- A Guide to Legal Options for the West and Central Africa Region

In 2021, Iraq still faces different challenges from violence, ethnic conflicts, instability, corruption, and a lack of stable administrative structures that function according to the rule of law. As mass protests in 2019/20 dominated Baghdad and the towns and cities of Southern Iraq, a legitimacy crisis was revealed, where distrust in the government and lack of confidence in decision-making institutions prevail among the whole Iraqi population, especially young Iraqis, who have been negatively impacted by the situation, and who explicitly demanded change in the social contract. In order to support post conflict stabilisation, nation building, the development of democratic institutions and a democratic culture at the national and community levels, as well as a peaceful and cohesive society in Iraq, elbarlament aims to promote a participative civil society discourse through civic education.

The “Democracy needs Civic Education – a feasibility study for a digital civic education platform” project is funded by the German Federal Foreign Office. The study will identify the needs and formats for civic education activities through consultations and dialogue with all relevant stakeholders (non-state and state actors, CSOs, local and international organisations as well as academic institutions). Among other topics, it will answer the question of who currently provides civic education in Iraq; on which topics and in which regions (urban vs. rural) as well as what non-partisan, independent and sustainable offers are already in place. It will also examine whether central knowledge platforms and networks already exist and how the planned platform could be financed.

This project is funded by the German Federal Foreign Office.