He is the co-author of a handbook for facilitating inclusive policy dialogue. Having led civil society advocacy activities in Brussels and worked as a policy advisor at the European Parliament, Sebastian has acquired in-depths knowledge of the EU decision making process and EU external policies, in particular on democracy support, human rights, security and defence.

Sebastian is an MA graduate in Political Science and European Affairs of the integrated German-French study programme between the Freie Universität Berlin and the Institut d’études politiques de Paris.

He speaks fluent German, English and French and also has a good knowledge of Spanish and Greek. 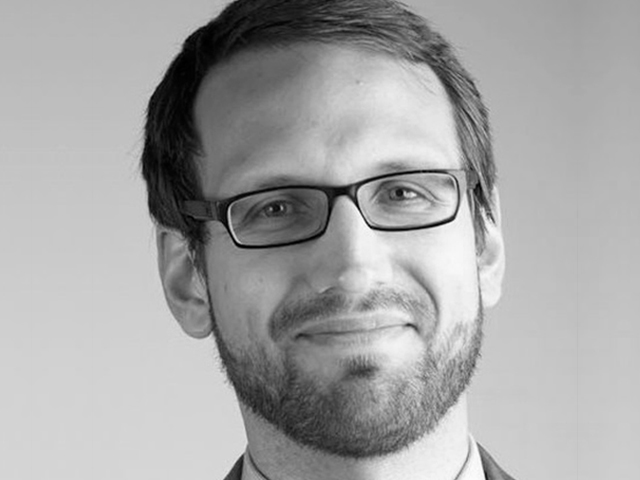