Across religious affiliations and ethnic origins, Iraqis are demanding an end to Iranian influence and a state that serves its people, where they can find employment and and a more promising outlook on the future.

Globally, insurgencies tell stories of dissatisfaction, state failure and a lack of trust in state institutions. Iraq, despite local differences, is part of this global insurgency. The trust of Iraqis in the political elite is particularly low due to rampant corruption, disregard for rule of law, sectarian politics and a dilapidated infrastructure. An active civil society movement has been fighting for years for women’s rights, the rule of law and social justice and with the recent mass protests, some parliamentarians have gone so far as to resign and are now actively campaigning for the resignation of the government as well.

Motivated by these new developments and the resurgence of past popular movements, elbarlament hosted a panel discussion on 17 December 2019 at the taz Kantine in Berlin that focused on the realities of Iraq in 2019, especially since the beginning of the mass protests and acts of civil disobedience in October.

The panel consisted of Haifa Alamin, a former parliamentarian and chairman of the Women’s Committee in the Iraqi Parliament until October 2019, when she resigned her mandate in solidarity of the protesters; Eman Al-Waily, an Iraqi author living in Baghdad; Monika Bolliger, journalist and Arabist as well as Christoph Reuter, Spiegel journalist and Middle East expert. 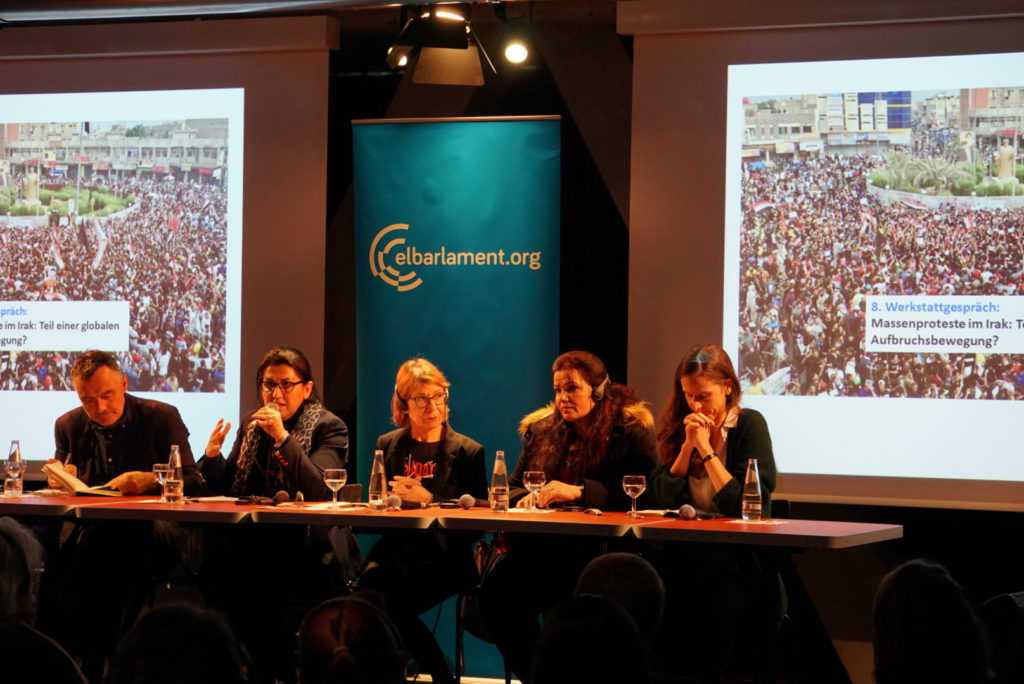 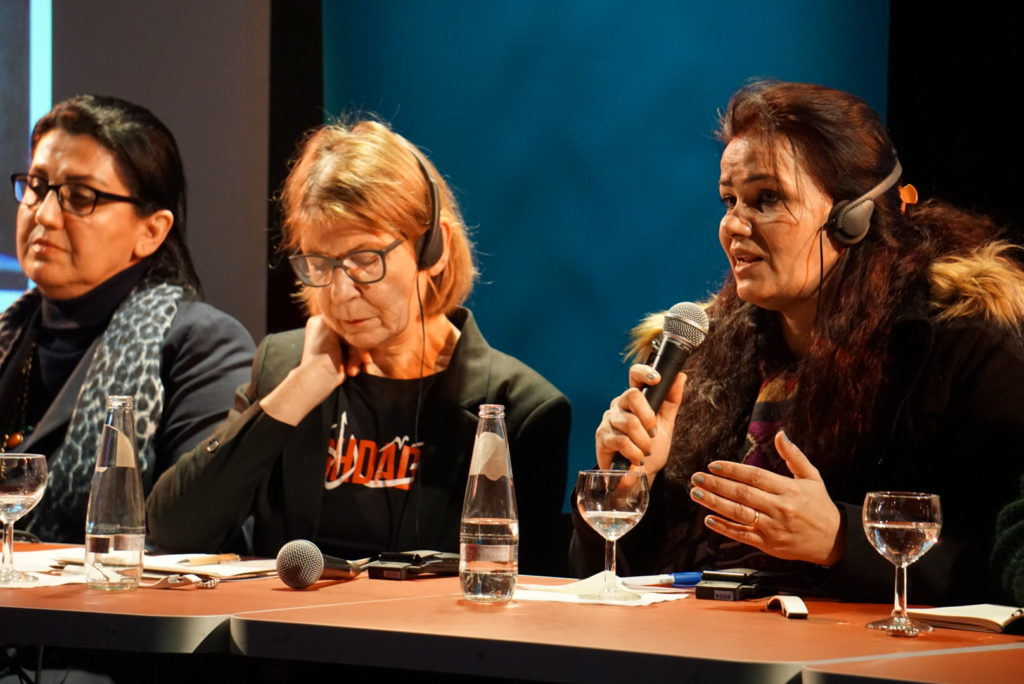 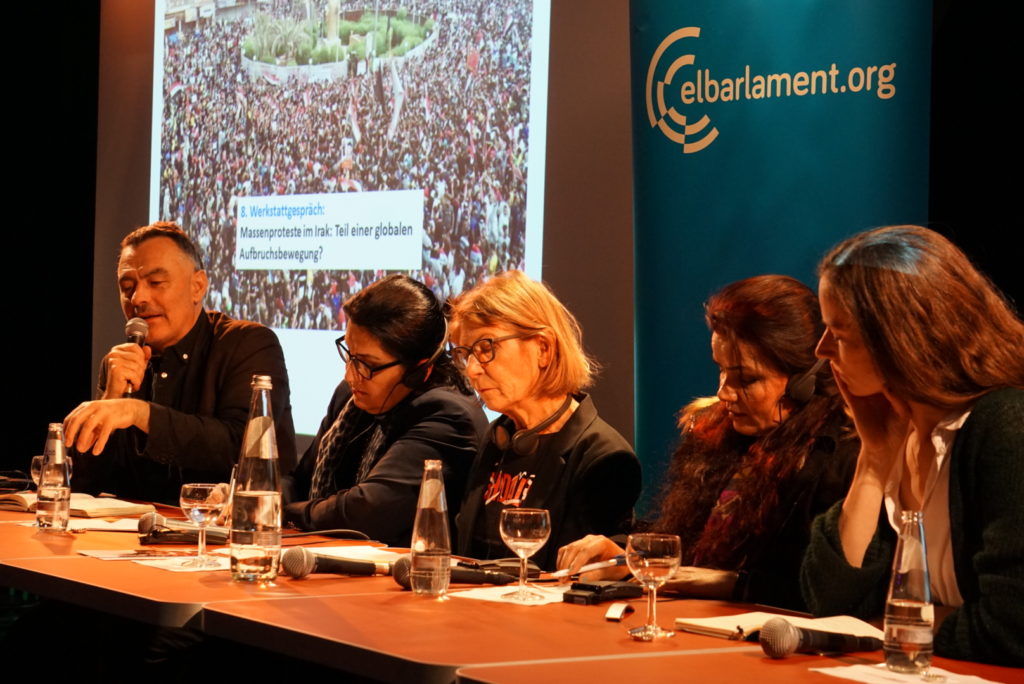 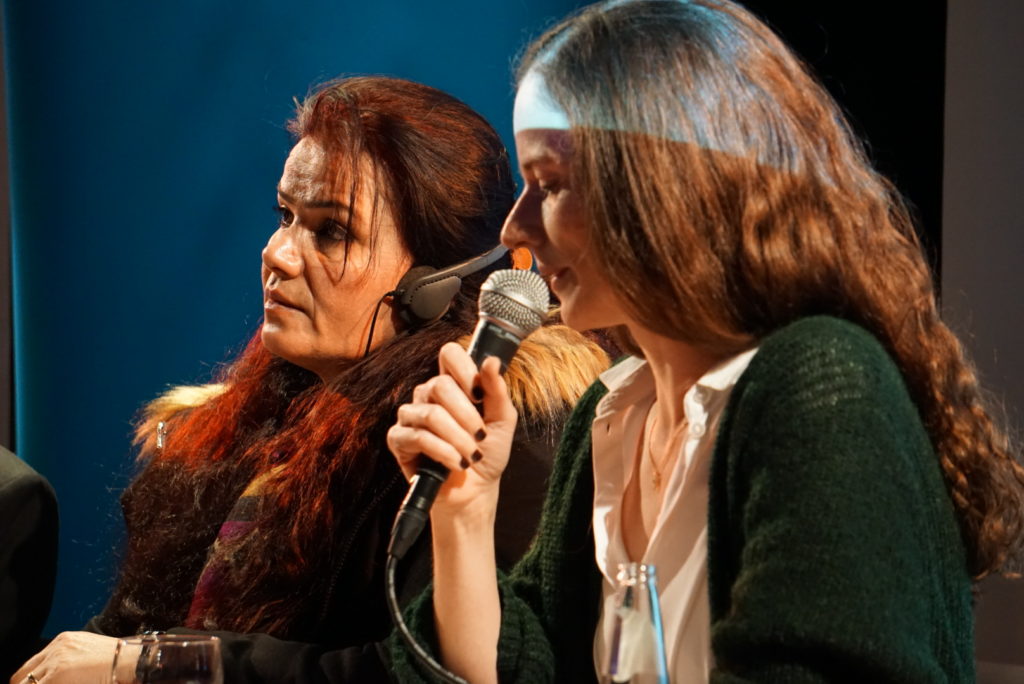 The event was a part of the project “Women think Iraq anew – elbarlament in Iraq 2019“, which is supported by the ifa (Institut für Auslandsbeziehungen) programme “zivik”, with funds from the German Federal Foreign Office.