Facilitating dialogue on regulation and cooperation on water protection in Iraq

As part of the dialogue project ‘Clean Tigris’, elbarlament facilitated an online workshop on amendments of the internal regulation of the environmental police, as well as an online meeting with Iraqi city majors in which they exchanged ideas and possibilities for future cooperation on water protection in Iraq. The main draft amendments to the internal regulation presented by Mr. Mohamed Almosly aimed at :

2) establishing Local Teams to Fight Environmental Crimes in each Province comprising of authorities responsible for fighting environmental crimes at provincial level such as environmental police in the province; judiciary; customs authorities; and the relevant department in each province of the ministries of environment, agriculture, justice, health and water resources;

3) creating an electronic complaint mechanism on the website of the Ministry of Interior enabling the citizens to electronically submit a complaint or to report an environmental crime. The participants also discussed the possibilities to campaign for the amendments.

Until the end of the year, elbarlament is still planning a series of workshops on gender and environment, climate change, water conflicts and conflict resolution and will facilitate a workshop in which the participants will get the opportunity to develop short videos about their personal relation with the rivers in Iraq, present their cities or the main challenges that their communities face. The videos will be embedded into an animated map of the rivers on the project’s own dialogue platform. Additionally, several short movies, animations and infographics as well as a series of research papers will give a better insight into the water situation in Iraq. A comic book tackling the cultural, ethnic and religious diversities and political challenges will shed a creative light on the cultural heritage and biodiversity of the country between the two streams.

It is with great concern that we observe the current developments in Iraq, which are particularly marked by rising numbers of kidnapping and brutal murder of social activists. We are at all times concerned to support and protect our project partners in Iraq. 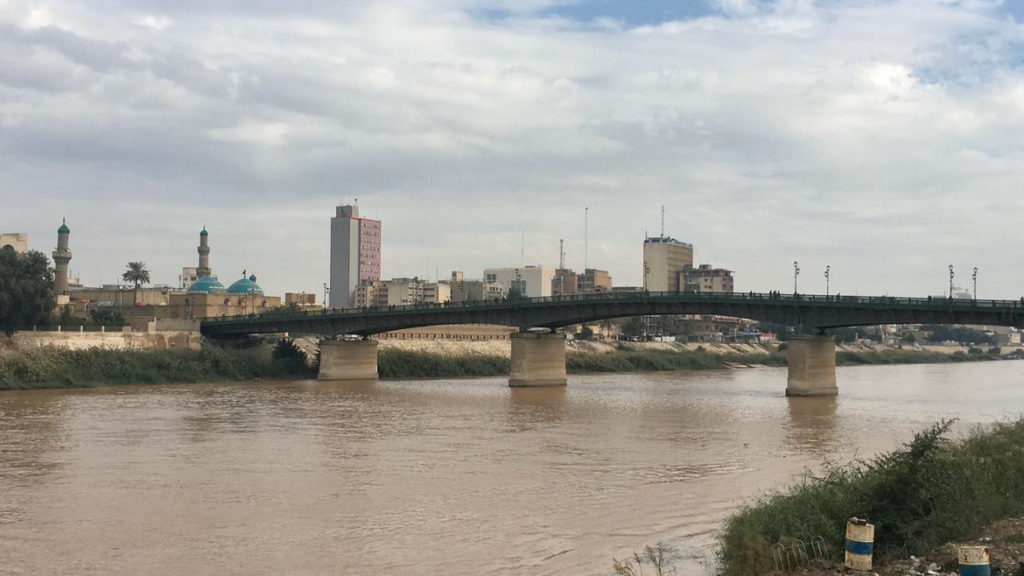