We organised two workshops in September in Erbil: a cinematography workshop and a scenario writing workshop. The first one was given by the Beirut-based filmmaker Corine Shawi. 12 women participated from all over Iraq and learned how to work with the camera. During the five days of the workshop, they had the chance to learn the theory and practice by filming. The participants are now split into four groups and will shoot four short documentaries which will be edited and finalised during the second part of the workshop, which will take place again in Erbil in early November.  The scenario writing workshop was led by another Beirut-based filmmaker, Ruba Atiyeh.  All 15 participants were capable of writing a cinematic treatment at the end of the workshop.

We are now collecting applications for an editing workshop to take place in Erbil during five days in November 2021 and five days in February 2022. The workshop is open to women only and will take place in Arabic with Kurdish interpretation if needed.  Apply before 10 October here.

Elbarlament believes in culture as a tool for democracy. For more projects focused on cultural promotion, click here. 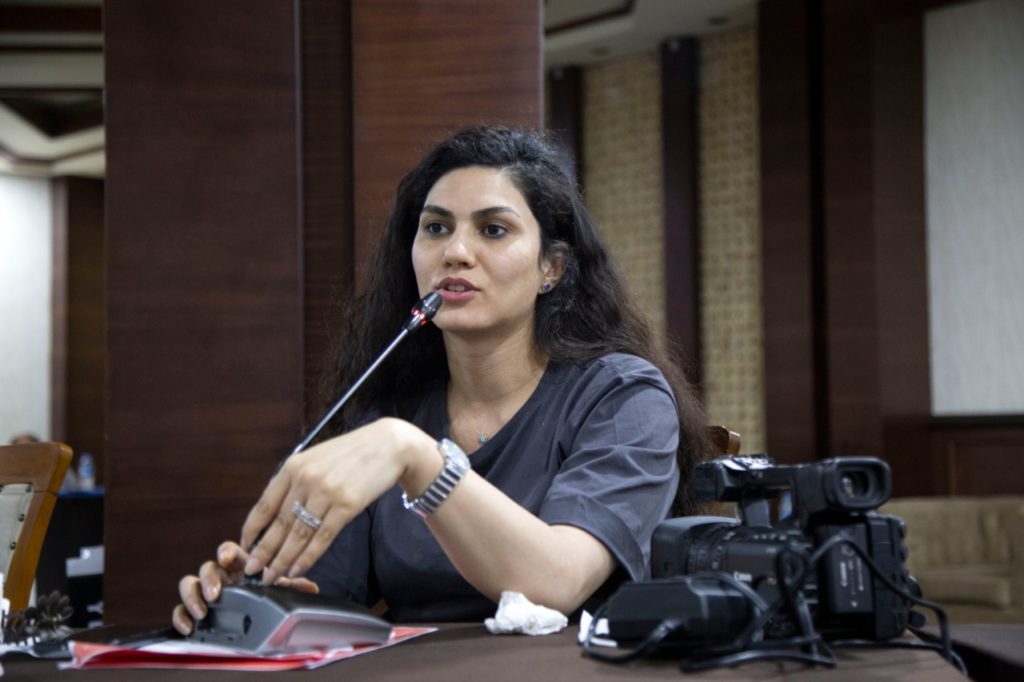 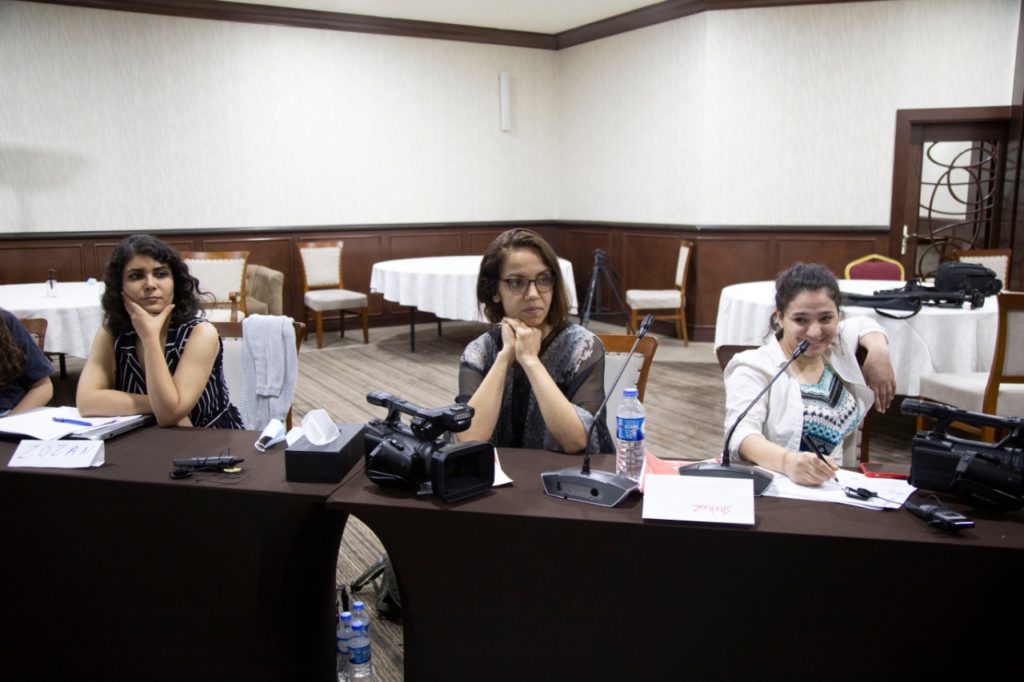