In April of this year, elbarlament launched the project ‘Self-determined, Women make Film’, with the goal of bringing together 20 women from all parts of Iraq to acquire skills in film-making. The Egyptian filmmaker Salma Tarzi was selected to be the main trainer of the programme, with topics ranging from women’s rights to the UN Security Council Resolution 1325.

As of late July, a planning workshop and the first phase of the project took place online. The participants were introduced to film genres, editing basics and the gender perspective of film-making. They attended a gender training session with Bahar Ali, who runs the Emma organisation which promotes gender equality in Kurdistan, and took part in a talk on UNSCR 1325 by Suzan Aref, the Coordinator of Iraq Cross Sector Task (CSTF). Azza Shalabi, a renowned Egyptian script-writer, introduced them to the art of scenario writing and Dr. Alia Arasoughly, director of Shashat, a female cinema NGO in Palestine, gave a masterclass on cinematic treatment.

We also had the pleasure of welcoming award-winning filmmakers Nadine Salib and Sara Ishaq for artist talks where the participants could ask them questions about their experience and their work.

Currently, the participants have been split into smaller groups to work on their own film ideas that will be shot later this year. We will be back for more online training in early September to continue the learning process. 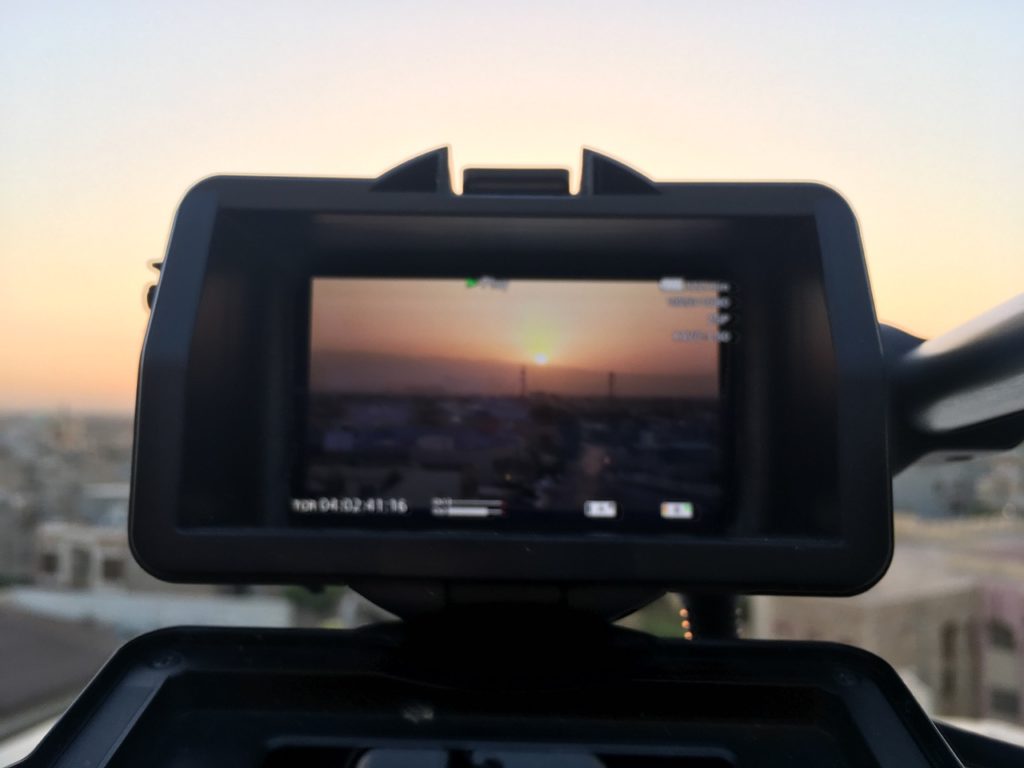