In the framework of the project „Capacity Development for the ASEAN Inter-Parliamentary Assembly (AIPA)”, elbarlament – cultures of democracy carried out a series of workshops about “Networking and Outreach with Civil Society Organisations”. The project was implemented jointly by AIPA and the Deutsche Gesellschaft für Internationale Zusammenarbeit (GIZ), and paid for by the Federal Foreign Office of Germany.

The objective of our workshops was to learn from international best practice and successful examples around the region on how the public sector engages and networks with Civil Society Organisations (CSOs) to achieve common goals, and to outline ideas in engaging CSOs for networking and outreach for the establishment of the ASEAN Community.

In total, 19 staffers of the parliamentary administration from seven ASEAN countries, namely Cambodia, Lao PDR, Brunei Darussalam, Thailand, the Philippines, Myanmar and Vietnam and the AIPA Secretariat actively participated in workshops in Thailand, Malaysia and Indonesia.

Out track-record in ASEAN countries:

Already in 2013, we carried out a mission to Myanmar to explore opportunities for providing parliamentary support, allowing us to build good relationships with the Myanmar Parliament. In 2015, we conducted a training programme for the country’s parliamentary staff on behalf of the German Federal Foreign Office, in which we advised the new members of the Myanmar Parliament on their public relations work. 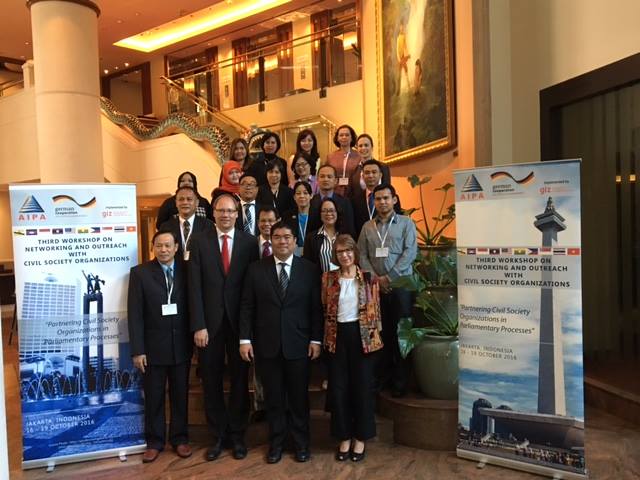 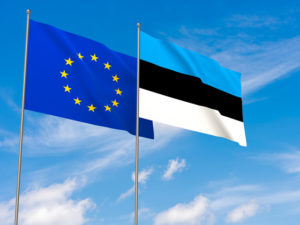 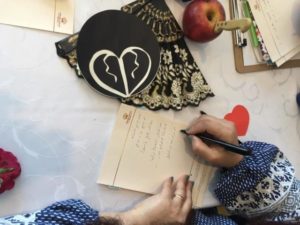