Ramy Syriani joined Elbarlament – cultures of democracy in September 2018 as a student assistant. In January 2021 he was promoted to Project officer. He also works as an advisor and trainer for KIgA e.V and as a member of the integration council of Marzahn-Hellersdorf in Berlin.

He has extensive experience managing and organizing political and social events and workshops on topics such as the Middle-East conflict, social injustice as well as women’s and human rights in the MENA region.

Ramy is currently studying for a master’s degree in political science at the Humboldt University of Berlin, while also taking courses at the Middle East department at Kings College of London. Previously, he obtained a bachelor’s degree in Law at Damascus University in Syria. 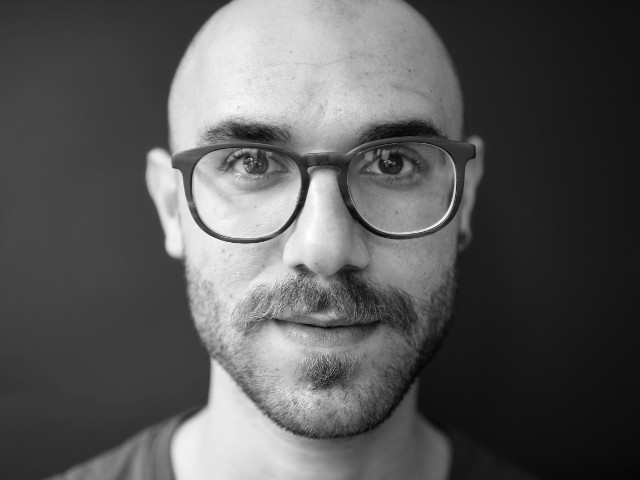