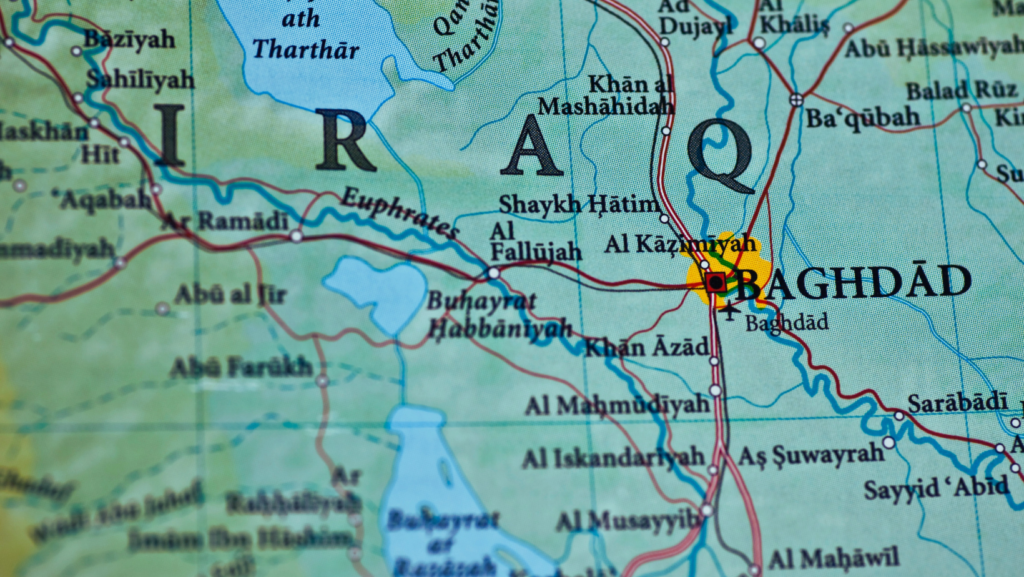 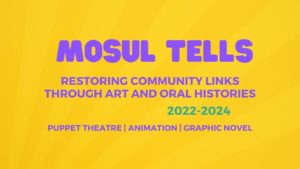 Establishing an environment that allows for inclusive dialogue is an urgent need in Iraq, which also became apparent when former Prime Minister Mustafa al-Kadhimi tried to use the positive momentum after a visit by Pope Francis in March 2021 and called for a national dialogue process to tackle the multitude of challenges Iraq is facing.  As such, the German Federal Ministry for Economic Cooperation and Development (BMZ) commissioned the Deutsche Gesellschaft für Internationale Zusammenarbeit (GIZ) GmbH to implement the Promoting Dialogue and Participation in Iraq (PDP) project in order to support an environment which allows for inclusive dialogue and participation processes. The Iraqi Ministry of Planning (MoP) is acting as the political partner of the project. The PDP project aims to initiate, promote, and establish dialogue and participation formats to facilitate the inclusive development of reform proposals in Iraq. The project also supports government efforts to create conditions for an open and inclusive environment for dialogue and participation. The dialogue formats include a broad range of different actors from the civil society, the private sector, local and federal government, and academic institutions, amongst others and pay special attention to the inclusion of women and youth. Furthermore, the project strengthens the capacities of Iraqi civil society organisations, think tanks and universities in conducting and providing evidence-based research which can inform existing dialogue processes.  Aside from the PDP project, Iraqi institutions, other international donors and other GIZ projects in Iraq are also using dialogues as a tool to achieve results.

To highlight experiences of GIZ projects and to share common challenges and lessons learned, elbarlament will support the PDP project in gathering information on, documenting and systematising dialogue experiences. Elbarlament experts will draft one publication enriched through interviews with GIZ colleagues and other international or national organisations, and the organisation of an event to share the publication findings and initiate a discussion.

This project is contracted by GIZ