On the occasion of the 20th anniversary of UNSCR 1325, elbarlament e.V. facilitated a high level hybrid conference on the 11th and 12th of December 2020. It took place within the framework of the project “Women Talking Peace” which is funded by the Deutsche Gesellschaft für Internationale Zusammenarbeit (GIZ) on behalf of the Government of the Federal Republic of Germany and implemented by elbarlament e.V. in Iraq.

The conference brought together government officials, experts, women’s organisations, researchers, activists, religious and tribal leaders and civil society representatives of Iraq to reflect on the Women, Peace and Security agenda.

Peace and reconciliation remain unfulfilled dreams for most women in Iraq and the MENA region. It has been proven in many conflicts and by numerous studies that peace initiatives and conflict solutions that are actively shaped by women tend to be successful. The conference underlined the importance of their participation in overcoming cultural and social divisions.

A video documenting the conference can be viewed here.

Copyright Videojournalisten
Conference on the 20th Anniversary of UNSCR 1325 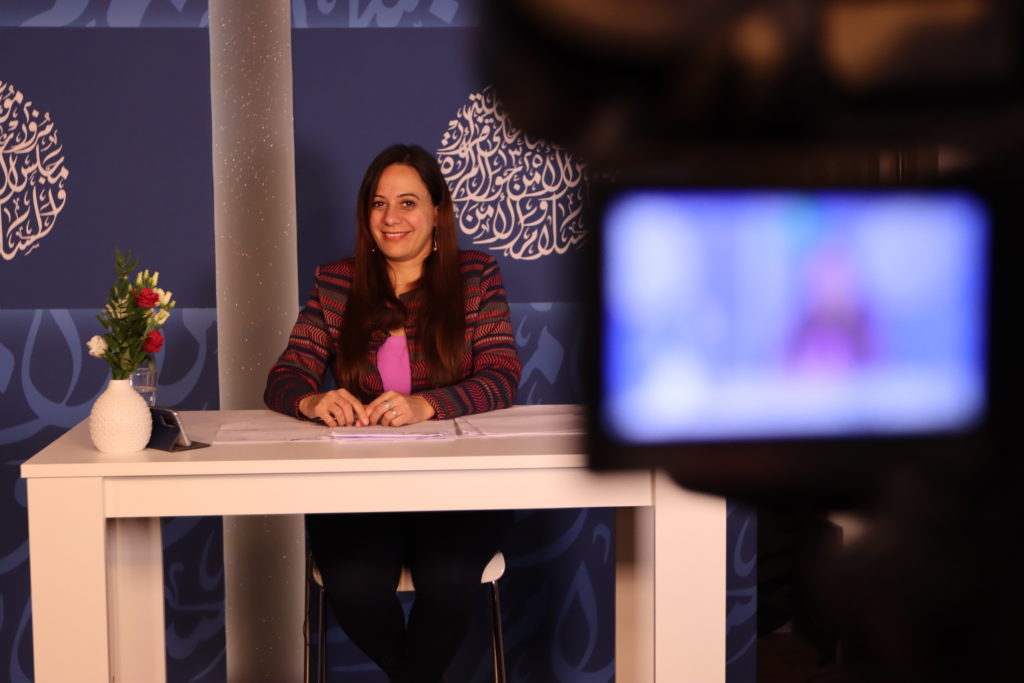